In June, Home Affairs Minister Malusi Gigaba dropped a bombshell on the tourism and travel industries: Anyone travelling from or to South Africa with children under 18 must be in possession of a fully unabridged birth certificate, in addition to a valid passport. Without this, travel will be denied.

Fortunately the initial 1 July implementation date was postponed to 1 October after a veritable outcry from all quarters of the industry.

Industry associations such as the Tourism Business Council of South Africa, Southern African Tourism Services Association and Board of Airline Representatives, as well as ASATA, have banded together and launched a series of initiatives to express their concerns. These include writing to Minister Gigaba and appealing to Tourism Minister Derek Hanekom to intervene, as well as vocal press commentary regarding their concerns about the impact these new immigration regulations could have on the inbound tourism and outbound travel sector.  The TBCSA also released a letter that it sent to Minister Gigaba in July regarding the Immigration Regulations. So concerned are they, that they’ve even commissioned Grant Thornton to conduct a study on it. The Ministry of Home Affairs has acknowledged concerns and says it is willing to host discussions.

ASATA CEO Otto de Vries has been quoted prominently throughout the media and even wrote a Business Day Opinion Piece calling for rationality when imposing such regulations. Industry leaders have written personally to Minister Gigaba appealing the regulations and ASATA’s blog post last week further raised concerns following Minister Gigaba’s own acknowledgement of short falls in Home Affairs’ ability to meet their own objectives regarding various amendments to the Immigration Act.

To assist its members, ASATA has created an Immigration Quick Guide, while Travel News Weekly also released a FAQ for travel agents.

ASATA have been working alongside other partner associations to drive engagement with our industry to ensure better understanding of the issues, practical implications and minimal confusion and disruption to the travelling public and will continue to do so, updating its members on any progress achieved. 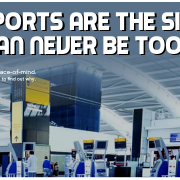 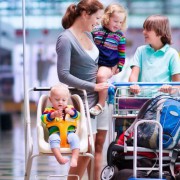 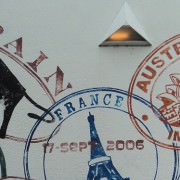